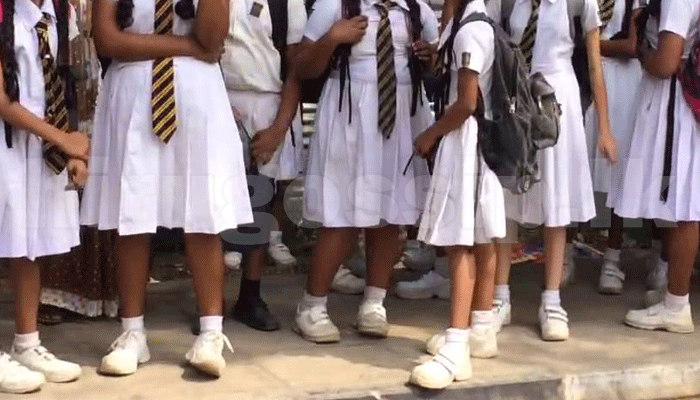 Accordingly 903 out of 1576 schools in 11 education zones in the Western Province will be reopened today.

Minister of Education Prof. G.L. Peiris said that the decision was taken to expedite their missed learning activities.

It has been decided to re-start schools in the Western Province for all grades on the recommendation of the Regional Development Committees. Accordingly, the Minister of Education further stated that he expects to be able to open more than 900 schools in the province by February 15.

Meanwhile, the Minister of Education Prof. GL Peiris Peiris said most schools in low-risk areas in the Western Province are expected to reopen by February 15.

Meanwhile, Secretary to the Ministry of Education Prof. Kapila Perera told the Hiru News team that a programme was launched to provide education to G.C.E Ordinary Level students as well as teachers studying in schools in the Western Province as well as those living outside the province at the school nearest to their area of ​​residence.
Make a Comment
Make a Comment
More Gossips to Read 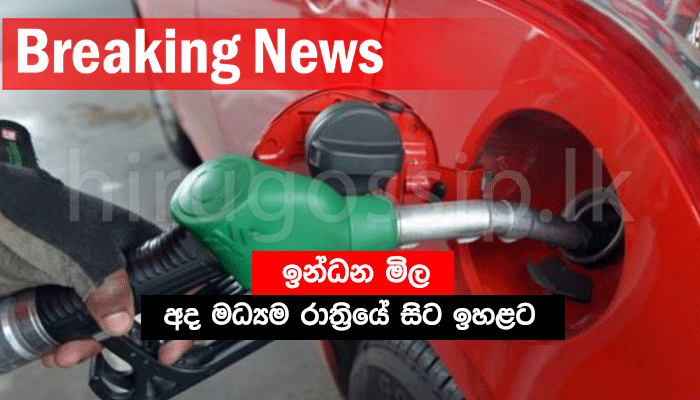 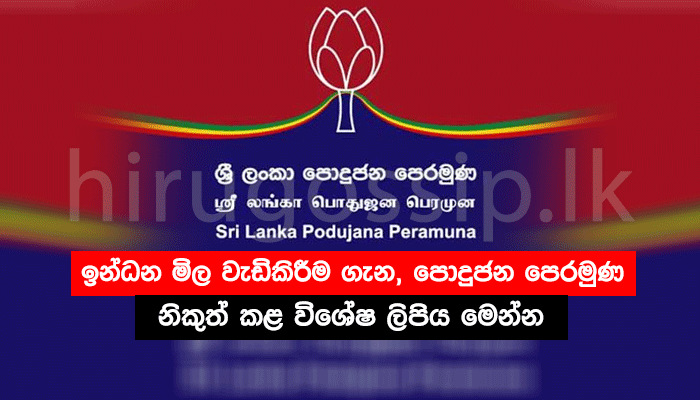 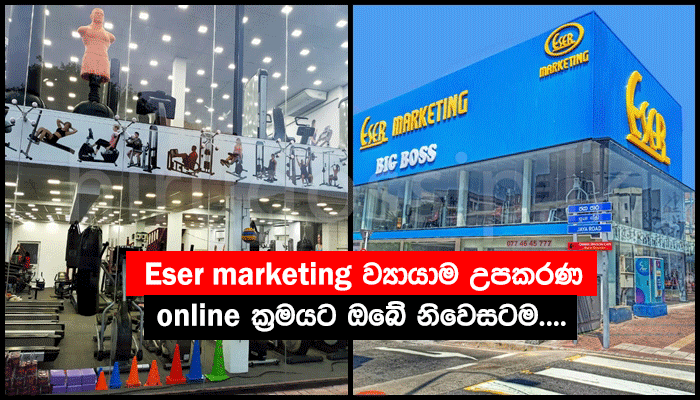 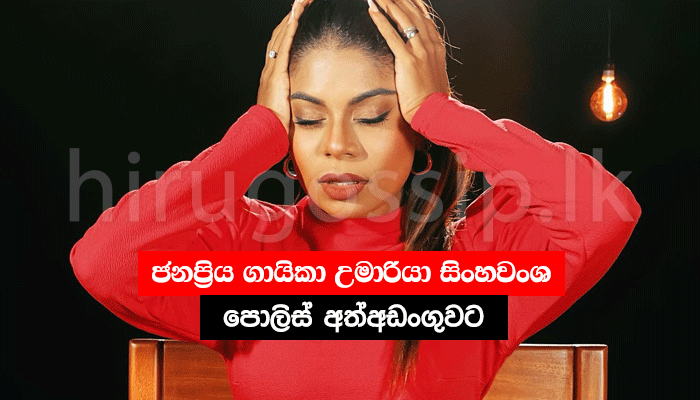 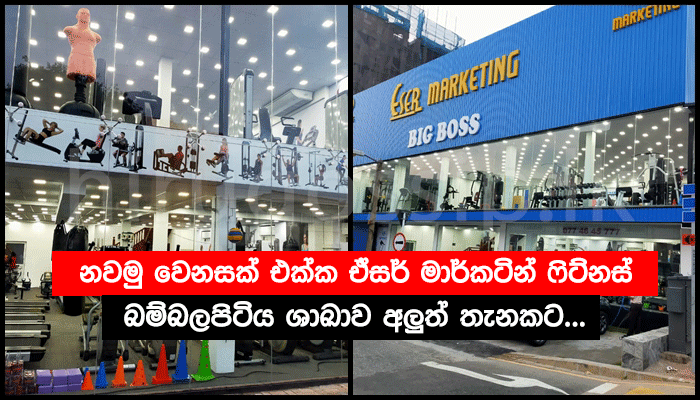 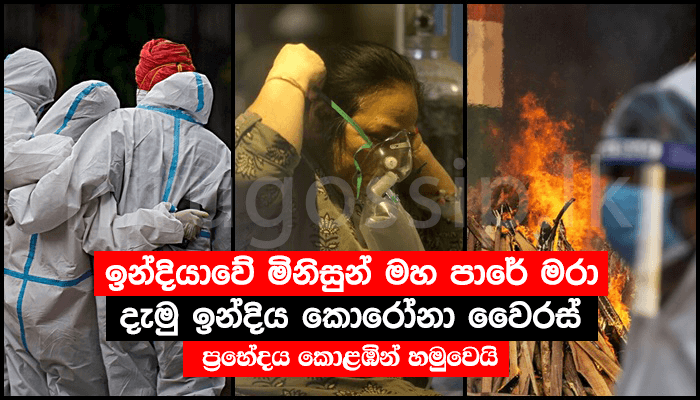 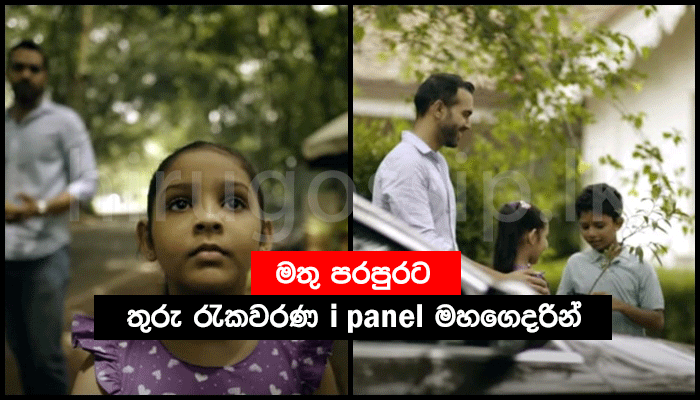 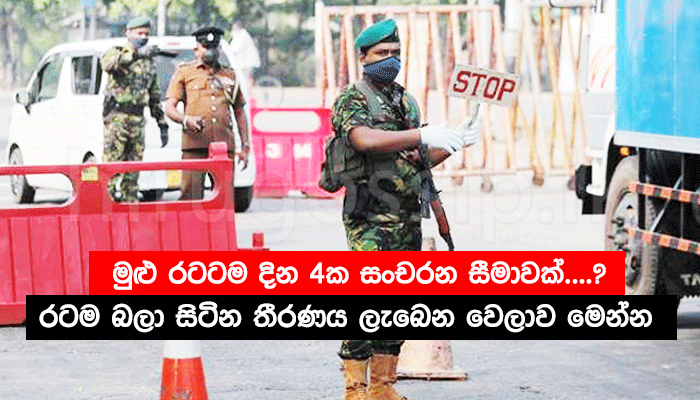 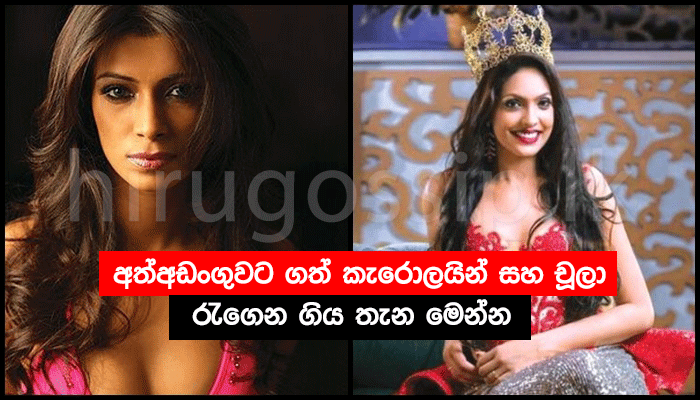 Mrs World to be produced before courts
1,333 Views 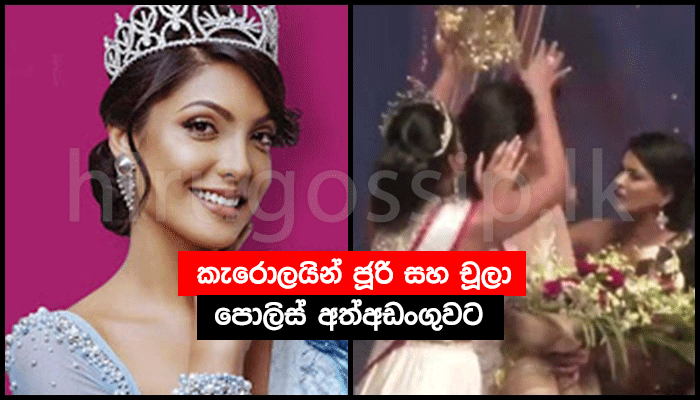 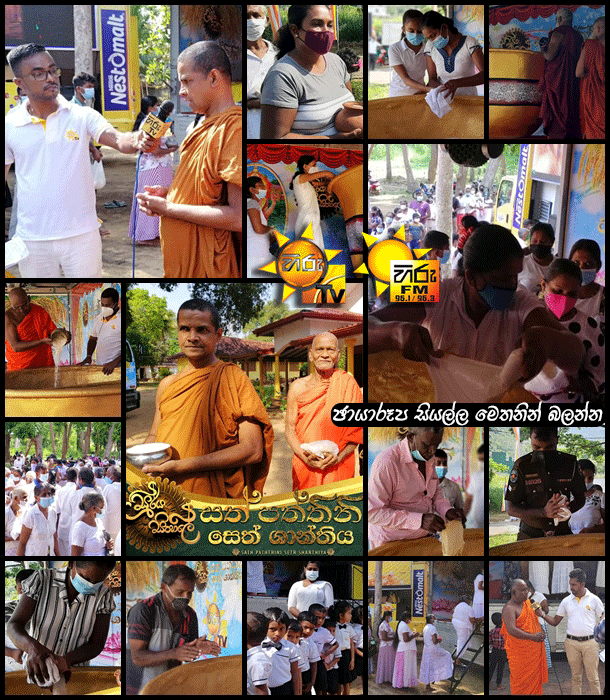 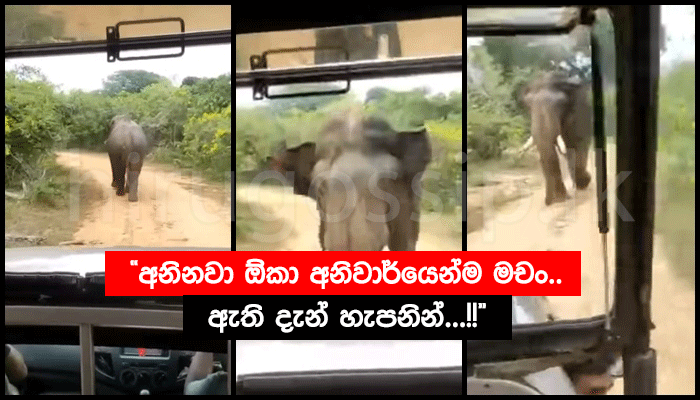 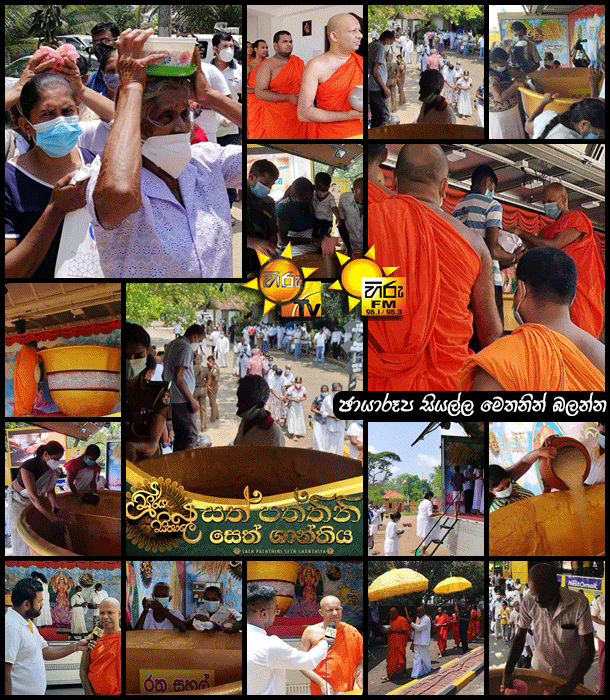 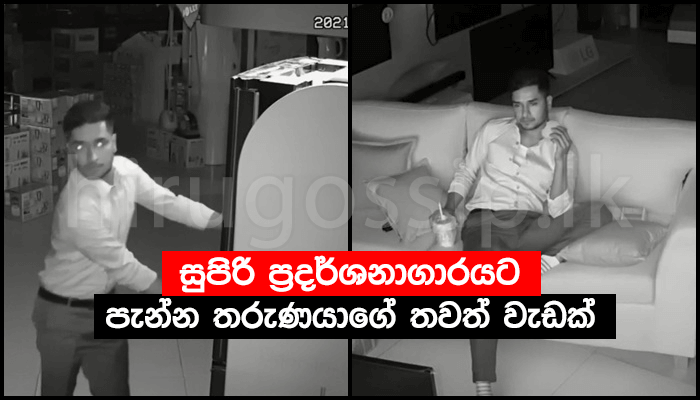 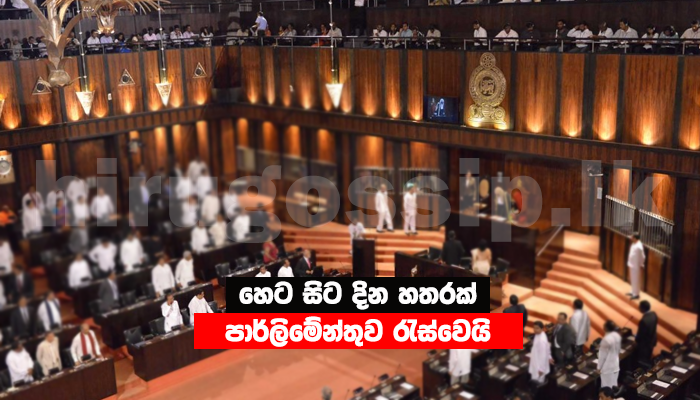 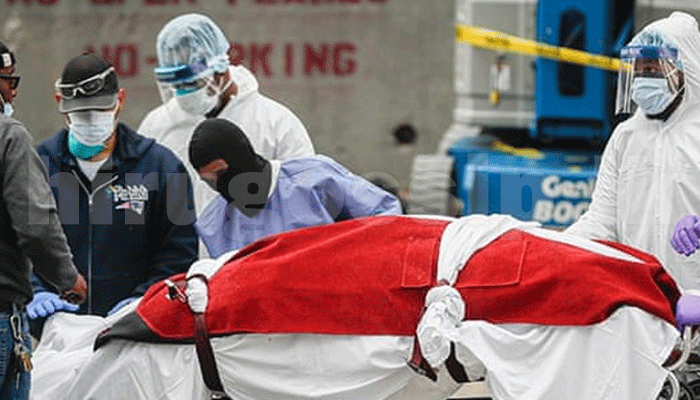 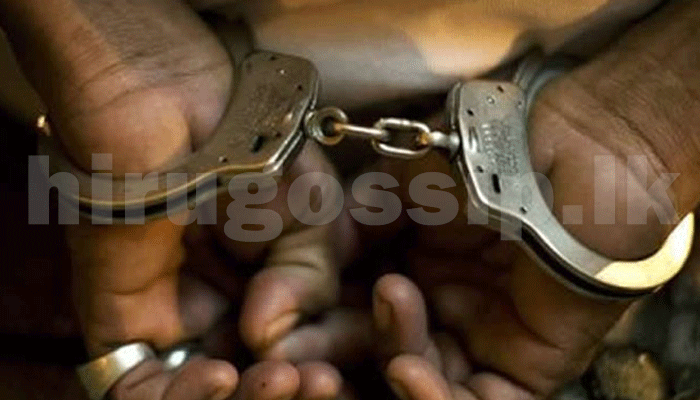 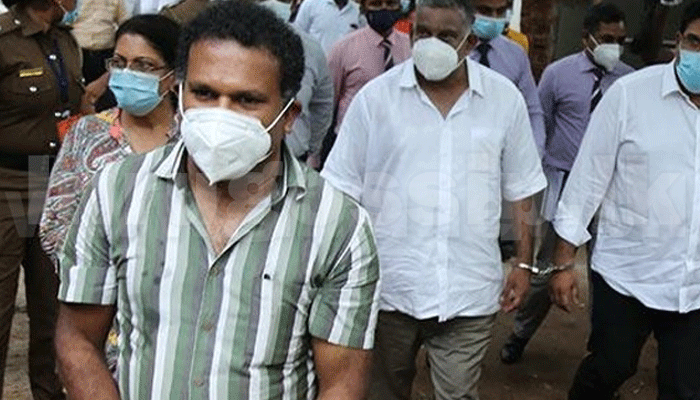 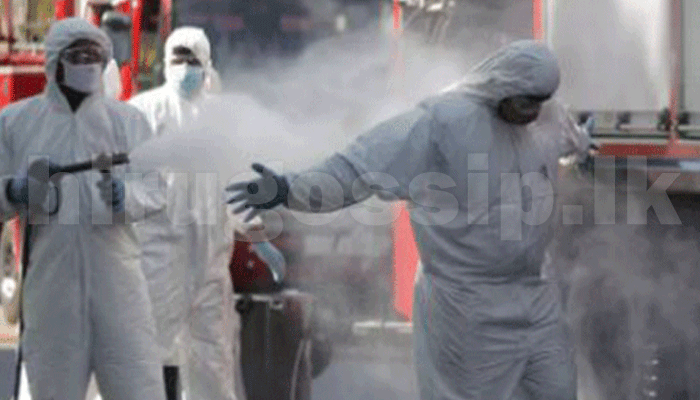 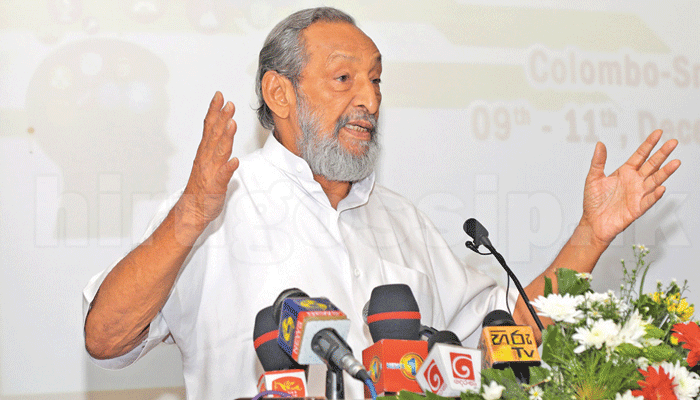 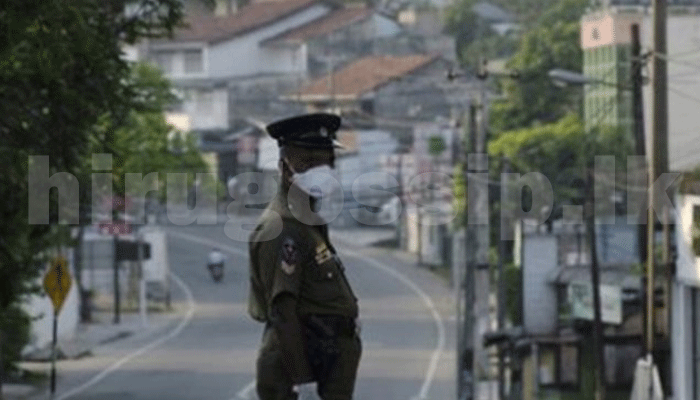 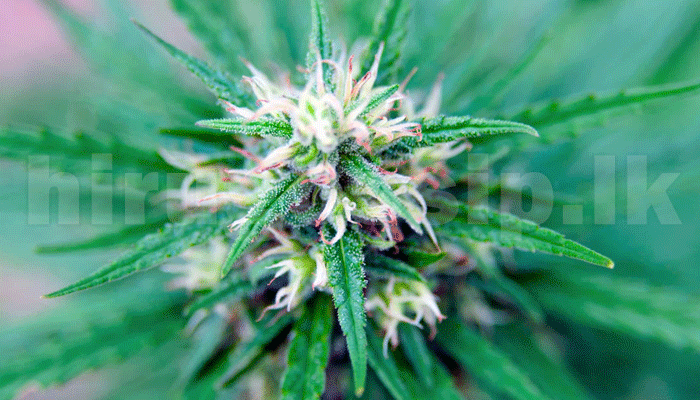 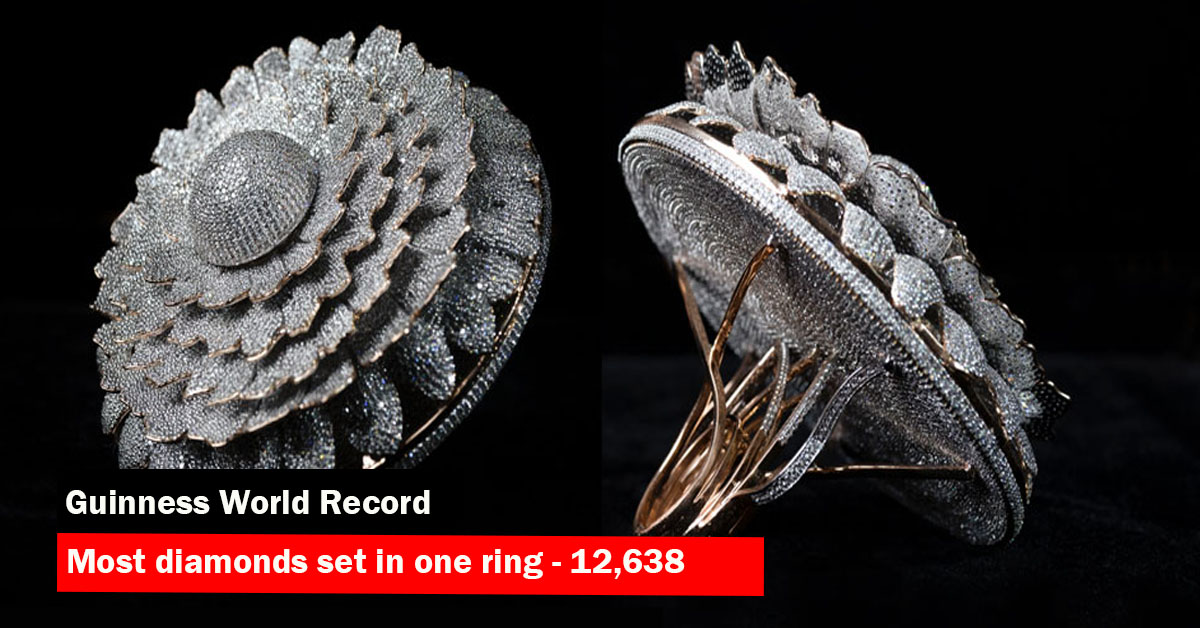